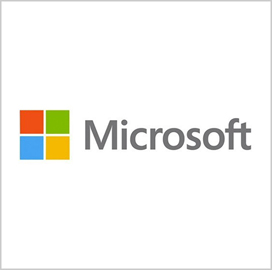 Microsoft’s research team developed an encryption technique for the company’s ElectionGuard tool that will enable the software to electronically count votes while allowing voters in Fulton, Wis., to confirm the inclusion of their votes in the election tallies regarding the state’s supreme court and the local school board.

According to Microsoft, it collaborated with nonprofit firm VotingWorks as well as officials at the town, county and state levels to install ElectionGuard into voting systems to be used by over 3K Fulton residents.

A spokesperson for the Wisconsin Elections Commission told CNBC that paper-based votes will still be counted for the Wisconsin primary election. ElectionGuard will not serve as the main technology responsible for tallying votes, according to the report.