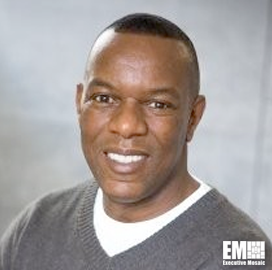 The TPG Capital firm said Tuesday that Dallas will replace Jim Douglas and serve on the company’s board of directors as part of his new capacity. Douglas will remain in an advisory role throughout the transition period.

Most recently, Dallas served as corporate vice president for cloud and artificial intelligence business development at Microsoft where he led efforts to deploy its emerging-technology offerings to support various industrial sectors.

He served across leadership roles at the company since joining in 1996 and spent time in leadership positions at NVIDIA and Texas Instruments.

According to Dallas, it is “an honor and a privilege” to lead Wind River as it undergoes a shift towards intelligent systems platforms.

“The growth opportunity ahead for Wind River is significant, and my job is to accelerate the delivery of innovative products that enable the digital transformation of our customers in a data-driven, AI-first world,” he said.

Wind River is headquartered in Alameda, Calif., and offers cloud, security and virtualization platforms as well as support and training services to clients in the commercial and government sectors.