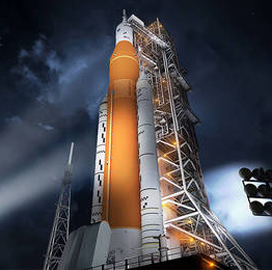 Representatives from Aerojet Rocketdyne, Boeing, Jacobs, Lockheed Martin and Northrop Grumman are slated to convene in Washington, D.C., this week to discuss progress and final preparations for NASA's Artemis I uncrewed mission in lunar orbit.

SLS is currently at the Stennis Space Center in Mississippi for the final test phase. Aerojet Rocketdyne delivered the launch system's four upper stage engines to NASA earlier this month.

“Thanks to the hard work of women and men across our country, NASA's deep space exploration system is the Artemis program's foundation,“ said Jim Morhard, deputy administrator of NASA. “The success of the Artemis program depends on our suppliers, and we're confident they'll rise to the challenge of our 2024 deadline.“

SLS' core stage and Aerojet Rocketdyne-built RS-25 engines will undergo final major tests at SSC ahead of delivery to the Kennedy Space Center in Florida for booster integration.

Orion capsule hardware processing efforts will take place before a recovery test scheduled for March in the Pacific Ocean. 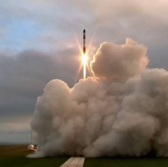 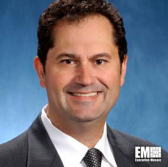