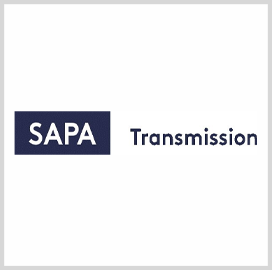 The company said Tuesday its upcoming facility supports an effort to add 223 new jobs in the area. SAPA invested $40.1M to further expand in the state.

“Our investment in the state underscores our commitment to the U.S. Army and to the U.S defense industrial base,” said Deniz Balta, vice president at SAPA Transmission.

The firm, a U.S. subsidiary of a Spanish company, leases a 48K-square-foot site in Shelby and intends to begin operations at the new facility this spring. BAE Systems and General Dynamics, which are among SAPA’s customers, also operate in the region.

The new office and plant will undergo furnishing over the year.

Slack's channel-based messaging platform has been certified for compliance with the moderate security control baseline of the Federal Risk and Authorization Management Program.