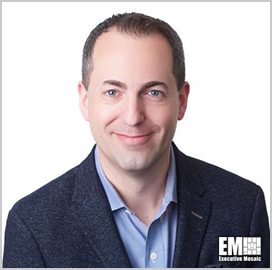 Frank Dimina, vice president of public sector at Splunk, wrote in an opinion piece published Wednesday on C4ISRNET that the Department of Defense should leverage a common data platform that is scalable and can handle large amounts of data from across military branches to achieve the joint all-domain command and control capability.

Dimina indicated that a successful JADC2 effort will facilitate the use of artificial intelligence and machine learning to collect data from various domains, speed up analysis and support military missions through real-time situational awareness.

“Building the initial data capability will allow the DoD to experiment with policy, controls, governance and procedures, and iterate on how a fully fledged JADC2 environment will function,” he noted.

“During this time, new commanders will ascend the hierarchy with a joint-domain-first mindset that will help bring about this cultural change,” Dimina added.