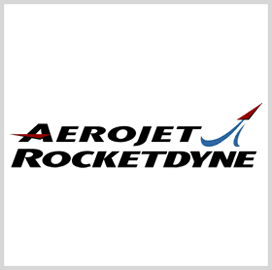 Tom Martin, director of business development at Aerojet Rocketdyne, said in an interview with the publication that engineers need to integrate storable propellant technologies with the Space Launch System to support the ascent and descent of the lunar module in the 2024 Artemis mission.

NASA selected Aerojet Rocketdyne along with 10 other companies to conduct research into lunar lander designs as part of the Next Space Technologies for Exploration Partnerships program.

The company conducted a utility analysis and studied architecture concepts to support the transfer module, which would deliver the lunar module from the proposed gateway to the intended orbit.

According to Martin, conducting more mission-critical events like docks and launches is a “schedule and programmatic risk“ that would shift focus away from simplifying the lunar module architecture that would enable long-duration surface operations and sustained human presence.

Aerojet Rocketdyne is also looking into accelerating the production of the XLR-132 upper-stage engine in line with the study's results, he added. 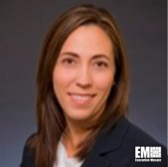 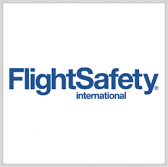