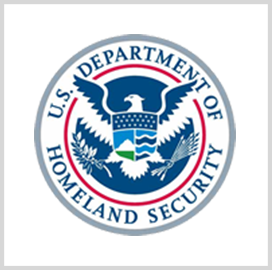 DHS looks to update its OneNet and LAN A networks based primarily in the Washington, D.C., area. LAN is a fiber-ring, private Ethernet network, while OneNet offers transport for the department's components to their individual systems.

The draft solicitation covers the department's headquarters, Cybersecurity and Infrastructure Security Agency and other component agencies. DHS intends to pilot cloud capabilities, implement “like-for-like“ transition and advance modernization through zero-trust models, virtual network functions and software-defined networking, according to the statement of work.

DHS on Tuesday discussed the draft with EIS contractors through a teleconference. 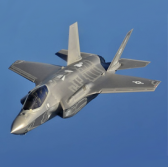 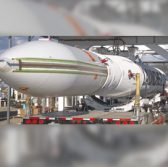