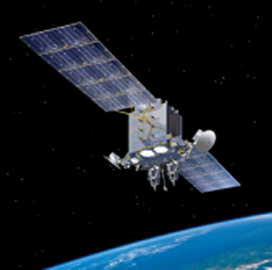 Lockheed said the mission will mark its first launch with the Space Force, which the White House established in late 2019 to operate as the country's sixth military branch.

The AEHF series is designed to secure communications for military personnel and government leaders.