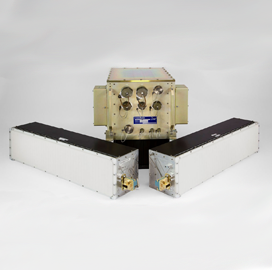 General Atomics’ aeronautical systems business has secured a contract of an undisclosed sum from the Air National Guard to provide detect and avoid systems for Block 1 and 9 variants of a remotely piloted aircraft.

ANG will incorporate the platforms into the MQ-9 Reaper aircraft units’ centerline avionics bay components to enable the integration of other capabilities, the company said Thursday.

General Atomics will also update the DAAS units with a tactical weather mode along with their air traffic surveillance features under the contract. Each DAAS unit houses a processor, a Due Regard Radar and a traffic alert and collision avoidance system.

“The DAAS is an integral part of the certification effort that will allow RPA from GA-ASI to fly in non-segregated, controlled airspace,” said David Alexander, president at GA-ASI.