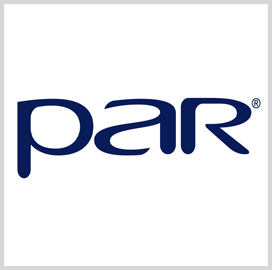 GV3.0 allows users to view geospatial full-motion video and raster imagery from various sensors such as those on satellites and drones, the company said Tuesday. The tool accommodates a wide range of geospatial community-supported file types such as the National Imagery Transmission Format.

The newly launched, commercial version of GV3.0 operates with devices on 64-bit Windows 10.