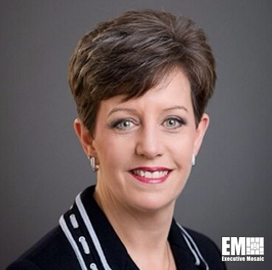 Rebecca Cowen-Hirsch, senior vice president of government strategy and policy at Inmarsat Government, has said there are several measures the U.S. government can consider to further advance the development of an integrated satellite communications architecture and one is the implementation of a “commercial first“ strategy.

“A strategy that places “˜commercial first' to leverage these operationally relevant, enhanced capabilities from the commercial sector incorporated into the baseline DoD architecture, ensures consistent, robust innovation and technology upgrades that benefit the serviceman and woman and the operational planners,“ Cowen-Hirsch wrote in a MilsatMagazine article.

She called on the government to leverage satcom as a service to allow military personnel to focus on mission execution and implement real change to satcom acquisition to provide operators and planners with a “fully stocked toolshed“ meant to help them meet their unique satcom requirements.

When it comes to budget commitment, Cowen-Hirsch said Pentagon leaders should include in the Future Years Defense Program procurements and operations and maintenance funding to facilitate the acquisition of commercial satcom “as part of the overall architecture, rather than as an afterthought.“

Cowen-Hirsch mentioned the first steps the U.S. government has taken to come up with an integrated satcom architecture. These include the formation of the U.S. Space Force and its release of a satcom strategy, the creation of a new program of record for commercial satcom integration and the reestablishment of U.S. Space Command as DoD's 11th unified combatant command. 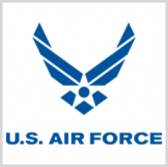 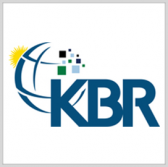