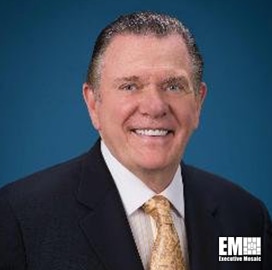 "I could not have imagined that I would stay so involved in national security and foreign policy.  My motivation is pretty simple: Do whatever I can, even in a small way, to keep America and the American people safe," Keane said.

He retired from the Army in December 2003 after 37 years of service, culminating his career as the branch's acting chief of staff and vice chief of staff.

Keane was inside the Pentagon on Sept. 11, 2001, and helped oversee military operations in Iraq and Afghanistan. He also advised senior government officials on national security.

He led executive search consulting firm GSI as president and served as a board member at General Dynamics and MetLife.

The military veteran works as chairman at the Institute for the Study of War and a senior strategic analyst for Fox News. 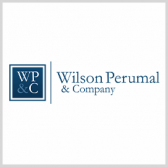 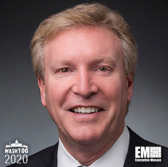