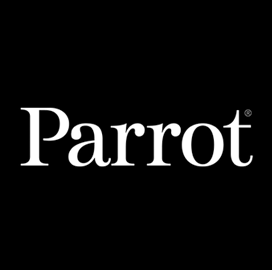 The U.S. Army has cleared Parrot, a French drone technology company, to manufacture a mature prototype of an unmanned aerial system designed to support the Short-Range Reconnaissance program.

The company said Wednesday it has partnered with NEOTech to produce and deliver the final batch of prototypes to the military service and the Defense Innovation Unit in July.

Parrot will incorporate a software tool into the drones that will provide internet protocol security and mitigate data dissemination.

The Army and the DIU selected Parrot and five other firms in 2019 to develop small unmanned aircraft prototypes for military purposes. The company completed the prototype’s development in November before it underwent initial tests through January.