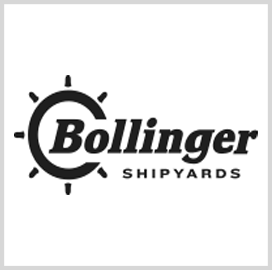 Named after an enlisted member of the Coast Guard in World War II, USCGC Harold Miller is the 38th FRC of the service branch and the third to be fielded in Galveston, Texas, Bollinger said Friday.

The 154-foot-long vessel has a flank speed of 28 knots. It features a launch and recovery ramp for 26-foot interceptor cutter boats and various command, control, communications, computers, intelligence, surveillance and reconnaissance tools.

“We are very proud to announce our latest FRC delivery, especially given the unprecedented times and challenges which we're facing as a nation,“ said Ben Bordelon, president and CEO at Bollinger. 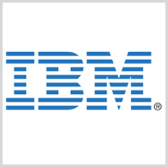 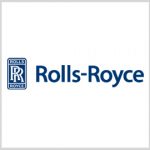