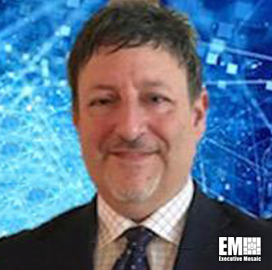 Chuck Brooks, a more than three-decade professional in the government contracting industry, has established a firm focused on government relations and marketing named Brooks Consulting International where he will also serve as president.

Prior to joining industry, Brooks served as the Department of Homeland Security Science and Technology Directorate's first legislative director from 2003 to 2007.

He currently holds various advisory roles for public and private sector entities and is a faculty member at Georgetown University. 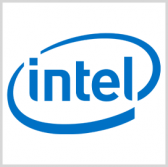 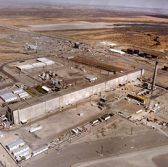