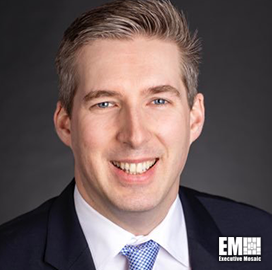 Jan Neutze, senior director for digital diplomacy at Microsoft, has said that the company is launching efforts as part of its Defending Democracy program to address election security amid the ongoing health crisis.

Neutze wrote in a blog post published Thursday that Microsoft will make its Election Security Advisors service available to election officials in efforts to mitigate system breaches and cyberattacks ahead of the November elections.

Microsoft is additionally expanding its AccountGuard threat alerts service to cover election officials such as congressional members and their staff, according to Neutze. He noted that the company will also make its Microsoft 365 for Campaigns service available to state-level officials.

He noted that in order to comply with social distancing requirements, Microsoft is urging governments to consider providing access to absentee voters and deploying portable voting capabilities.