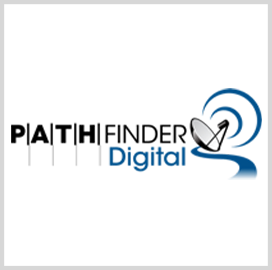 A PathFinder Digital-made satellite terminal has received certification to operate with the Wideband Global Satcom, a system designed to facilitate satellite communications for the Department of Defense and select allies.

Australia, Canada, New Zealand and other countries participate in the WGS program as DoD partners.

The terminal also demonstrated compliance with Military Standard 810G after a series of environmental tests where the model was put in heat, cold and other extreme conditions. 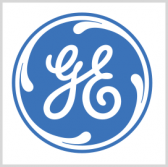 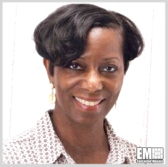