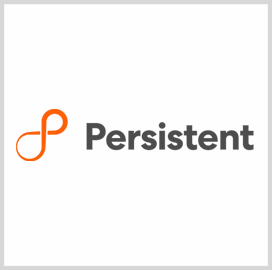 WaRTAK allows users to communicate with allies and use high-definition images and videos to recognize non-friendly units.