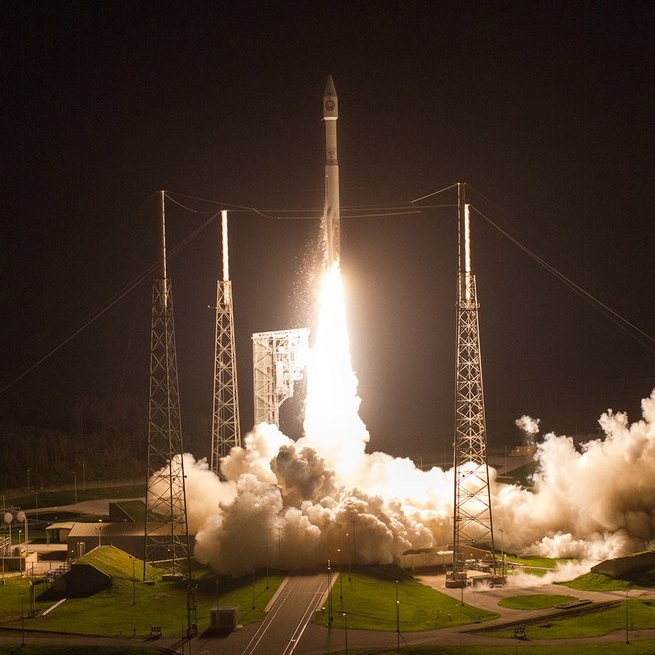 The USSF-7 mission will use an Atlas V vehicle with a 501 configuration that is currently housed at the Cape Canaveral Air Force Station in Florida for “Launch Vehicle on Stand” activities.

ULA will prepare Atlas V’s Aerojet Rocketdyne-built RL-10C engine and integrate the rocket stack with the Vulcan Centaur upper stage ahead of further tests in the coming weeks.

The X-37B spaceplane, designated as OTV-6 for the upcoming mission, last lifted off in 2017 and returned to Earth after two years in space.

USSF-7 will serve as ULA’s second mission for the Space Force after launching the sixth Advanced Extremely High Frequency military satellite to orbit in March.