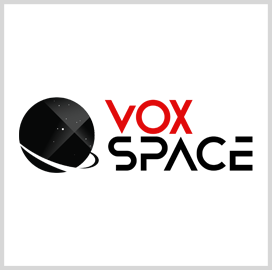 VOX Space will utilize the LauncherOne platform to deploy the smallsats in three separate launches. The subsidiary eyes the initial launch to take place in October 2021.

Mandy Vaughn, president at VOX Space, said the company will work with Lt. Col. Ryan Rose, Col. Rob Bongiovi and the Space and Missile Systems Center for the contract. 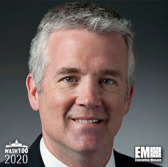 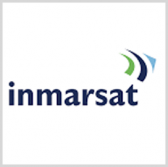