Posted By: Jane Edwardson: May 01, 2020In: News, Technology
Print Email 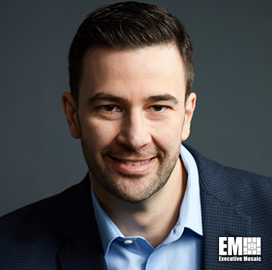 Bierweiler said a strategy should ensure the security of data since government systems are usually being targeted by threat actors. “Without the forethought of building in the necessary security governance at the onset, it’s really difficult to go back and try to make the system government ready.”

The element of openness calls for a data strategy that does not limit an agency to one specific hosting service or legacy system.

“We believe very passionately that it needs to be compatible with any cloud, any hardware, any deployment platform,” Bierweiler said. “Having a data strategy that is independent and agnostic from where the application resides is key.”

He also stressed the importance of scalability. “Scale must be at the heart of their plans so that the system doesn’t discriminate against your data and provides you with flexibility and freedom to innovate.”