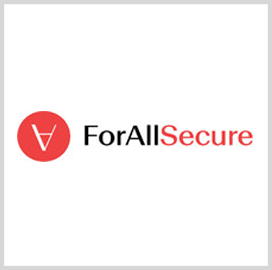 ForAllSecure has received a $45M contract to integrate its software security testing tool into a range of critical systems used by the Department of Defense.

The company said Monday it will apply its Mayhem fuzzing tool on the U.S. military’s critical weapon systems, as DoD continues to engage in cyber defense.