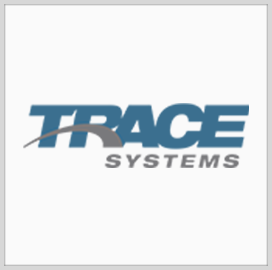 The company said Monday that Gillen will assume the role of operations manager while Jamshidi will serve as program manager for coalition interoperability and information sharing.

Prior to her appointment, Jamshidi held the role of deputy director for assured command and control at the Staff of the Deputy Chief of Naval Operations for information warfare. She also worked as the chief information officer and director of communications and information systems at Naval Forces Europe and Africa.