She will oversee the execution of ICIT’s mission to strengthen private and public sector cyber resilience, advance critical infrastructure modernization and improve national security with a focus on developing sponsorship and fundraising programs, creating a strategy for national expansion and modernizing the think tank’s operations, ICIT said Thursday. 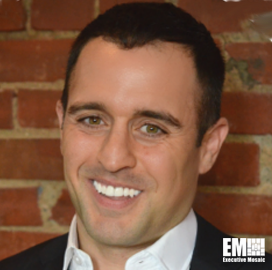 Parham Eftekhari, ICIT founder and most recently executive director, has transitioned to the role of chairman of the board of directors.

Eftekhari also serves as a senior vice president at CyberRisk Alliance and executive director of its Cybersecurity Collaborative business. He also co-founded IT collaboration group GTRA.