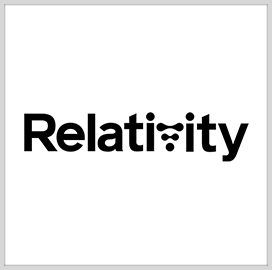 Relativity Space plans to develop a 3D-printing facility in Long Beach, Calif., and Tim Ellis, the company’s co-founder, said Dunn will oversee the establishment of that factory.

Dunn “really has worn quite a lot of hats," said Ellis. "That's what drew me to him. He's got a lot of passion and has demonstrated an incredible amount of leadership and creativity in solving some of the hardest problems at SpaceX."

Dunn joined SpaceX in 2007 and held roles of increasing responsibility, including VP of launch and propulsion and senior director of propulsion engineering. He also led the development of the company’s West Coast launch site at Vandenberg Air Force Base in California and served as an engineer for the Falcon 1 rocket’s first stage.