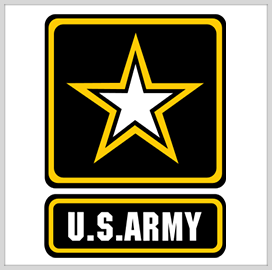 The service said it intends to field the first unit of 624 SMET vehicles in the second quarter of fiscal year 2021 and expects to complete the deployment by 2024.

Soldiers from the 101st Airborne Division (Air Assault) and the 10th Mountain Division tested the vehicle prototypes in 2019. The SMET prototypes traveled over 60 miles carrying payloads of up to 1K pounds for three days during the demonstration.

The Army launched a new solicitation for the SMET contract in February. The service canceled the contract award in December after one of the competitors filed a protest.