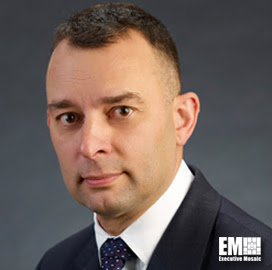 At Raytheon, he was responsible for global privacy and data protection compliance, including efforts to comply with the EU's General Data Protection Regulation (GDPR) and the California Consumer Privacy Act (CCPA).

He previously served as chief privacy officer at the U.S. Department of Homeland Security, where he was responsible for assuring that the technologies DHS used to protect the United States met the standards for the use, collection and disclosure of personal information.

Prior to his tenure at DHS, Teufel served as associate general counsel for DHS and associate solicitor at the U.S. Department of the Interior. He also served as deputy solicitor general for the State of Colorado and served as a judge advocate in the D.C. Army National Guard. 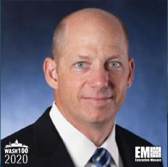 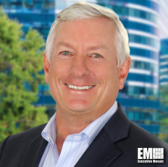