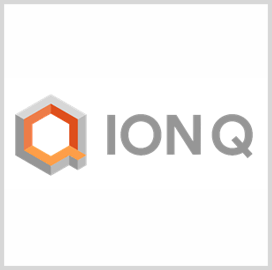 College Park, Md.-based IonQ has raised additional funds as part of its Series B financing round to advance the development of its trapped-ion quantum computers and related hardware.

IonQ also announced the appointment of four new members to its advisory board to provide support for the company’s hardware design, algorithmic development and benchmarking efforts and initiatives related to trapped-ion atomic physics.

The company’s new advisory board members are: