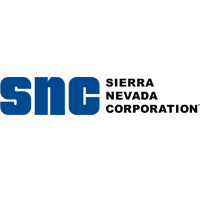 Sierra Nevada Corp. has secured a contract of an undisclosed value to produce a multisensor platform for U.S. Army and Special Operations Command pilots to gain situational awareness when flying aircraft in a limited visibility environment.

SNC said Tuesday it will build the Degraded Visual Environment Pilotage System at a facility in Sparks, Nev., for the prigram's third phase that includes full-production work.

The company advanced to the final phase of the DVEPS competition after completion of an airborne test that took place in 2015 at Yuma Proving Grounds in Arizona.

Fatih Ozmen, SNC CEO, said the company seeks to modernize aircraft survivability for military aircrews across  the full mission profile with the system.