The ACE program will focus on developing and demonstrating artificial intelligence algorithms that could perform visual air-to-air engagements and other tactical workloads that pilots usually perform.

Modified jet trainers will take off from Calspan's facility at the Niagara Falls International Airport in New York and fly in a military operating area close to Lake Ontario during flight tests. 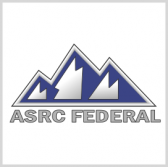 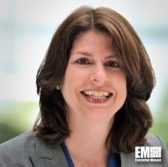