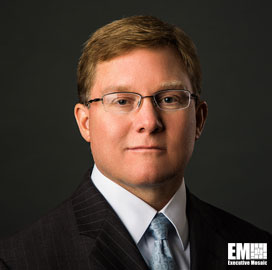 Jeff Harman, most recently chief operating officer at Oceus Networks, has been promoted to president at the Reston, Va.-based broadband communications company.

Harman will oversee efforts to continue to bring 4G LTE platforms to the tactical edge and lead a corporate strategy to facilitate the delivery of 5G network systems to the Department of Defense and civilian agencies in this new role.

He assumed the role of COO at Oceus in 2014 after serving as senior vice president and general manager for DoD solutions group at Oceus. He is a more than two-decade tech industry veteran and has held leadership roles at CACI International, BBN, Teaming Associates and GSI.

“It“™s a privilege to be named President of Oceus Networks. I“™m eager to leverage my experience to continue our mission of supporting warfighters with fast, reliable broadband connectivity in mission-critical operations focused on national security initiatives,“ Harman said. 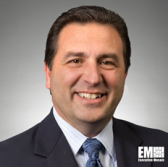 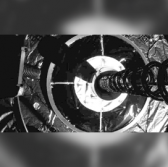