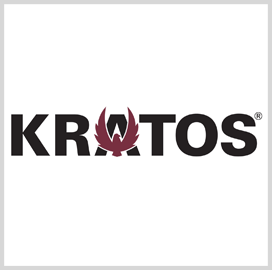 The company said Thursday it will provide C5ISR technologies for missile defense-related combat equipment and expects to complete the majority of contract work over a two-year period.

Eric DeMarco, president and CEO of Kratos, noted that the contracts reflect the company's efforts to produce systems such as unmanned jet drones for tactical, missile defense and hypersonic applications.

"Our entire organization is proud to support the Department of Defense, other customers, government agencies and the warfighter in the execution of their mission," said Tom Mills, president of Kratos' C5ISR business. 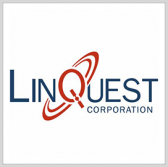 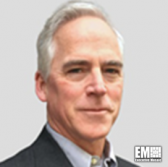