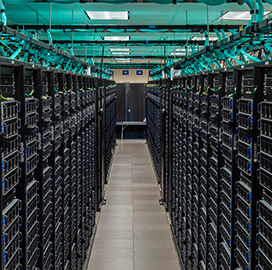 A consortium launched in March to advance research into the novel coronavirus using supercomputers has approved 78 COVID-19 research proposals and has been running 68 projects as of July 1, Nextgov reported Wednesday.

“What started as a simple concept has grown to span three continents with over 40 supercomputer providers,“ Dario Gil, director of IBM Research and co-chair of the consortium, said of the COVID-19 High Performance Computing Consortium.

Chris Fall, director of the Department of Energy's office of science, said researchers and other stakeholders have been using the consortium's supercomputing resources to screen billions of molecules to look for potential compounds that could be produced and tested against the virus and generate data sets to analyze variations in patient responses, among others.

“In order to understand COVID-19, and to develop treatments and vaccines, extensive research is required in complex areas such as epidemiology and molecular modeling“”research that can be significantly accelerated by supercomputing resources,“ Mehrotra said. “We are therefore making the full reserve portion of NASA supercomputing resources available to researchers working on the COVID-19 response, along with providing our expertise and support to port and run their applications on NASA systems.“

The consortium expanded a month after its launch with the addition of NVIDIA, Advanced Micro Devices, Dell Technologies and the National Center for Atmospheric Research's Wyoming Supercomputing Center. 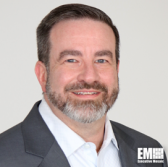 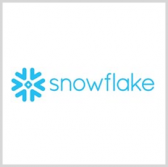