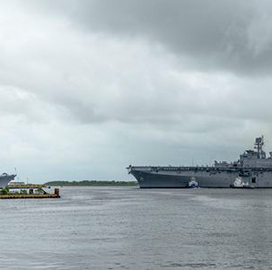 Designated LHA 7, USS Tripoli will serve as the flagship vessel of a Navy amphibious ready group and support Marine expeditionary units across missions such as maritime security and disaster relief, HII said Friday.

The ship is named in honor of U.S. Marines and nearly 370 foreign soldiers who captured the Tripolitan port city of Derna in Libya during the 1805 Battle of Derna. 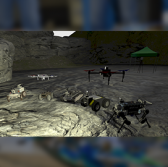 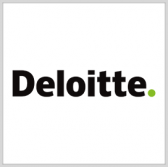