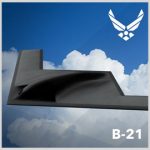 The U.S. Air Force has begun testing on a surrogate aircraft the avionics and other subsystems of the Northrop Grumman-built B-21 Raider bomber in an effort to keep the aircraft development work on track, FlightGlobal reported Saturday.

“We have a flight-test aircraft that we've been hosting some of those subsystems on to buy down the risk so [that] the first time it's introduced into an air environment is not on the bomber,“ said Randall Walden, director and program executive officer for the Air Force's Rapid Capabilities Office. “We're doing it in a parallel approach, working out some of the bugs with the software as well as the subsystems. And then all of that great knowledge is going to go in when we integrate it into the bomber.“

Walden said the B-21 bomber remains on schedule to perform its maiden flight in December 2021 amid the challenges posed by the COVID-19 pandemic.

Northrop won a contract in 2015 to build at least 100 B-21s for the Air Force as part of the country's nuclear triad. The service eyes initial operational capability for the bomber in the mid-2020s. 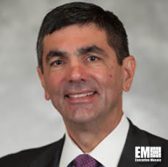 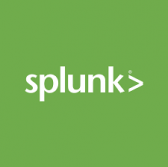