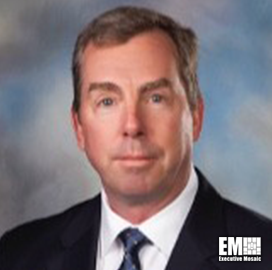 Charles Ferry, who worked in the energy and defense industries after a 26-year career in the U.S. Army, has been appointed to succeed Gianni Arcaini as CEO of Duos Technologies Group beginning on Sept. 1.

Arcaini, who established Duos in 1990, will continue to serve as chairman of the security technology provider's board of directors, the company said Friday.

His military service included assignments within the Army's infantry, ranger and special operations teams. He led an infantry brigade before retirement.