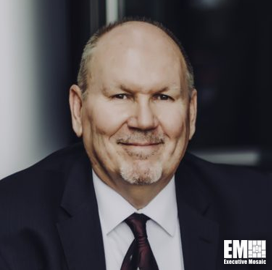 The new policy announced at the virtual Black Hat conference will provide ES&S 90 days to address the cyber vulnerabilities before security researchers can publicly report those issues.

“Hackers are going to hack, researchers are going to research, whether or not there“™s a policy in place,“ Chris Wlaschin, vice president of systems security at ES&S, told the publication. “We think it“™s important to have that safe harbor language out there to set expectations.“

The Wall Street Journal reported other voting machine vendors are becoming more open to scrutiny of their systems by security researchers. Denver-based Dominion Voting Systems intends to issue a vulnerability disclosure policy in the coming weeks. Austin, Texas-based Hart InterCivic said it has broadened its vulnerability reporting and testing efforts in the past year. 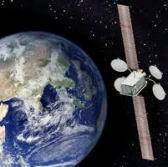 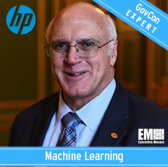