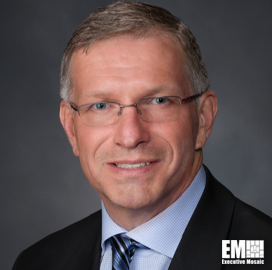 Lockheed Martin's venture capital arm has invested in artificial intelligence company Fiddler for an undisclosed amount in a push to scale the latter's technology in the aerospace and defense sectors, Breaking Defense reported Tuesday.

According to a press release obtained by the publication, Lockheed Martin Ventures' investment in the Palo Alto, Calif.-based startup is meant to support the development, testing and implementation of explainable AI to help engineers build “responsible, transparent, and fair AI systems.“

Chris Moran, executive director and general manager of the venture capital unit, told Breaking Defense in an interview that AI and ML technologies' return on investment encompasses markets beyond the Department of Defense to include the agriculture, aerospace and civil market sectors.

“Fiddler provides some of that insight into how artificial intelligence is working,“ he said. “They're in what's called “˜explainable AI' space, so they can reveal things about how the neural network was created, and how it's made decisions, right, which gives people a level of comfort.“

Lockheed Martin Ventures has invested in over 40 companies to date, with 10 of that amount representing nontraditional companies. The venture arm screens 700 to 1K startups annually as part of the screening process, according to Moran. 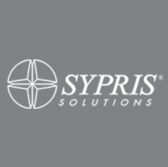 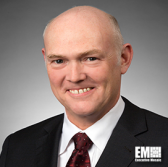