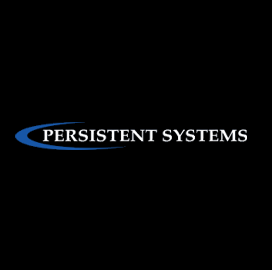 Persistent Systems has demonstrated its mobile ad-hoc networking technology as part of a U.S. Army program that explores the potential of an optionally manned vehicle to control multiple robotic units.

The branch envisions teaming between an optionally manned fighting vehicle and support robotic combat vehicles through the RCV program, the company said Tuesday.

Brian Soles, vice president of government relations and business strategy at Persistent Systems, said the company used its Wave Relay MANET to link surrogate platforms during the first phase of the program.

"That means enabling the cameras, sensors and software as well as the command-and-control interface for control of the RCV and its gun systems."

A modified version of the Army's M113 armored vehicle served as an RCV for the initial phase and a Mission Enabling Technologies-Demonstrator, which is a modified Bradley fighting vehicle, functioned as OMFV substitute. 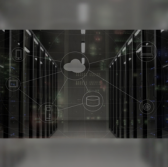 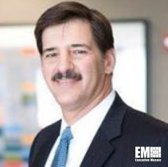