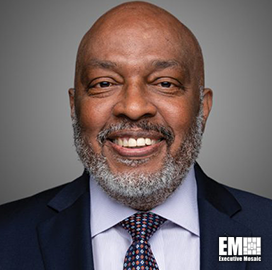 His career has also included time as director at the Defense Intelligence Agency, principal adviser to the defense secretary and the Joint Chiefs of Staff chairman, commanding general of Marine Forces Cyberspace Command and director of intelligence at USMC.