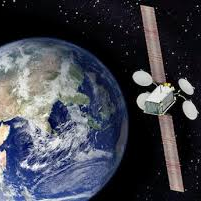 SES has selected United Launch Alliance and SpaceX to help send C-band satellites to orbit in a push to achieve the Federal Communications Commission's goals to accelerate 5G deployment.

ULA said Wednesday its Atlas V rocket will launch two of the satellites from Cape Canaveral Air Force Station in Florida in 2022 as part of the company's agreement with SES.

In a separate notice, SES said that SpaceX's Falcon 9 vehicle will conduct two separate launches and send a maximum of three Northrop Grumman-built C-band satellites to orbit from Cape Canaveral in 2022 as part of the clearing plan.

Steve Collar, CEO of SES, said the company launched the effort to rapidly clear the mid-band spectrum while ensuring the safety of cable neighborhoods across the country.

“We are excited to once again play a role in executing SES's solutions to meet their customers' needs,“ noted Gwynne Shotwell, president and chief operating officer of SpaceX and previous Wash100 winner.

In June, SES selected Boeing and Northrop to construct the four satellites that will operate in the C-band spectrum.

Northrop will build the SES-18 and SES-19 satellites, while Boeing will manufacture the SES-20 and SES-21 platforms. 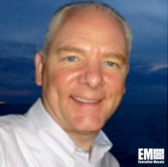 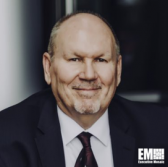