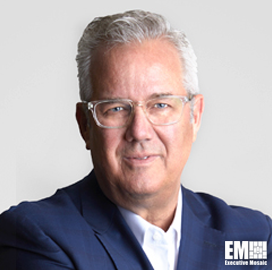 Steve Schorer, chairman and CEO of Alion Science and Technology and a previous Wash100 awardee, said the acquisition of MacAulay-Brown has helped the company to focus more on technology work, particularly in the areas of artificial intelligence and electronic warfare, Inside Defense reported Tuesday.

"We restacked the whole firm after we bought it," Schorer told the publication in an interview. "We did a complete integration and reorganization."

He said he is eyeing multiple acquisitions and is interested in C5ISR, Army aviation, space and hypersonics, among other areas.

He also mentioned a research and development program he set up with Todd Borkey, Alion“™s chief technology officer, and the company“™s hiring process during the COVID-19 pandemic. 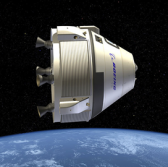 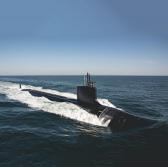