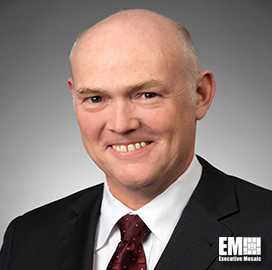 “We were pretty gratified to see that we sold them two missions for essentially the price of one from our competitor,” Bruno told the publication in an interview Tuesday. “We knew we were going to be competitive” on the pricing.

ULA, a joint venture of Boeing and Lockheed Martin, and SpaceX won firm-fixed-price contracts to perform launch services under the NSSL Phase 2 program. ULA will get approximately 60 percent of orders for launch services and carry out two missions, USSF-51 and USSF-106, during the second and fourth quarters of fiscal year 2020 under $337M in task orders.

He said development work on ULA’s Vulcan rocket is under way in preparation for its first flight in 2021 and the company needs to conduct two flights to get the vehicle certified for national security missions.

Bruno noted that the company offered Atlas 5 as an alternative rocket for the NSSL Phase 2 procurement in case the primary vehicle is not yet ready.