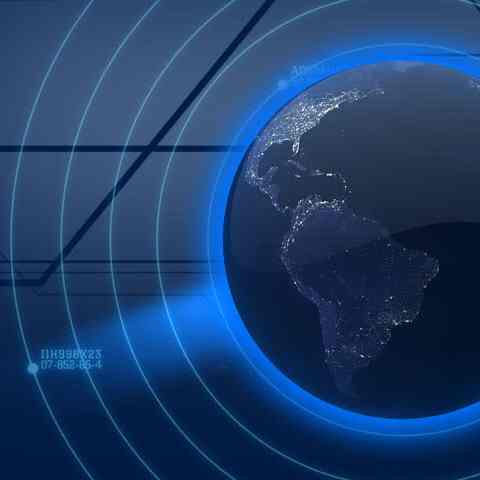 The U.S. Air Force is looking for potential sources of signal exploitation services to support the service branch’s intelligence, surveillance and reconnaissance operations.

According to the BAA, AFRL plans to award a potential $49.9M multiple-award contract for the effort which is meant to succeed the ELINT Information Exploitation program.

AFRL intends to use hardware and software to support ELINT signal processing as well as multiplatform data collection and management for battlefield operations.

Individual awards under the contract will have a value of $500K to $12M to cover a period that will not exceed four years.

The Air Force also plans to utilize other transaction authorities, cooperative agreements and other types of procurement contracts for the ELINT effort.

Submissions for white papers will remain open until Sept. 30, 2025.