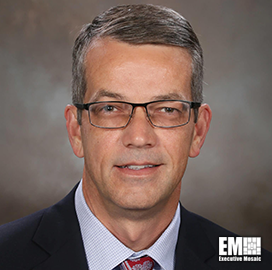 A joint venture of Amentum, Fluor and Atkins has received a notice to proceed from the Department of Energy to begin transition activities for cleanup work at the Hanford site in Washington.

The Amentum-led JV, Central Plateau Cleanup Co., will start on Oct. 5 the 60-day transition period under a potential 10-year, $10B indefinite-delivery/indefinite-quantity contract to decommission facilities, manage waste and perform other cleanup work at the site, Amentum said Wednesday.

“We look forward to sharing our transition plans to continue work on this important DOE cleanup mission,“ Whitney added.