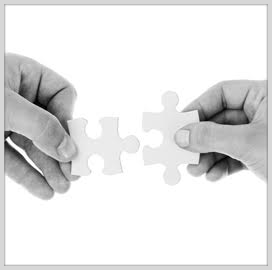 Ansys and the University of Texas at Arlington have partnered to develop a workflow to validate system models for hypersonic aircraft, missile prototype and space vehicle testing use.

The company developed a physics-based approach to simulate aircraft subsystems, such as sensors and scramjet engines, and noted that UTA engineers will conduct high-speed flight tests in a wind tunnel to assess the accuracy of firm’s simulation software.

“Testing and validating physics-based component models within a wind tunnel that operates at hypersonic speeds and temperatures delivers a major technological advantage for our mutual customers,” said Luca Maddalena, professor of aerospace engineering and director at UTA’s Aerodynamics Research Center.