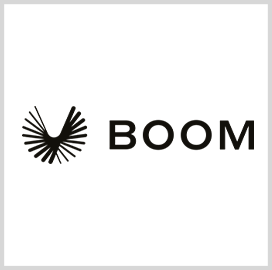 The U.S. Air Force has awarded Boom Supersonic a contract to study the possibility of configuring a supersonic commercial aircraft platform for government executive flight use.

The company said Tuesday it will explore a potential Overture configuration to support transport requirements at the military branch and looks to adapt the system to help the Department of Defense address broader missions.

The aerospace firm also intends for its platform to join the government's Civil Reserve Air Fleet program with the domestic airline industry.