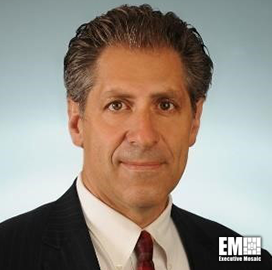 A U.S. subsidiary of Cobham has agreed to supply electronic warfare systems and provide aerospace support services to 12 programs under three Raytheon Technologies units as part of a $500M agreement between the two companies.

Raytheon Technologies said Monday its Collins Aerospace business and the company's missiles and defense and intelligence and space segments will receive the systems from Cobham Advanced Electronic Solutions.

CAES manufactures analog and radiation-hardened components designed for aerospace and military use.

"We are excited to have the opportunity to support the warfighter with an agreement of this breadth, because it allows us to leverage and further refine our operational excellence initiatives in support of these important programs," said Mike Kahn, CAES CEO and a past Wash100 awardee.