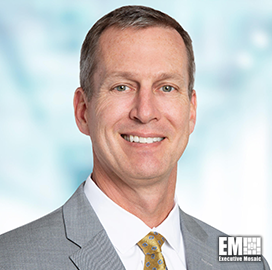 Cubic acquired PIXIA in January as part of efforts to build up its C5ISR digital platform and advance cloud strategy to deliver data at the tactical edge. PIXIA operates within Cubic’s MPS business segment.