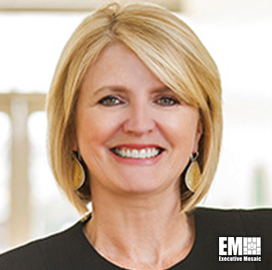 Karen Walker, senior vice president and chief marketing officer at Intel, wrote in an editorial published Wednesday that the company launched a new logo to reflect its role in technology creation and “commitment to accelerating progress against the world’s most critical challenges.”

Walker said Intel will roll out new variants of its logo with an “extended color palette” to showcase its visual identity and retain blue as its foundational color. The company also plans to release later this year a modernized version of its five-note “bong” or musical sound signature.

She noted that Intel’s new brand will be reflected in its team, impact and technology.